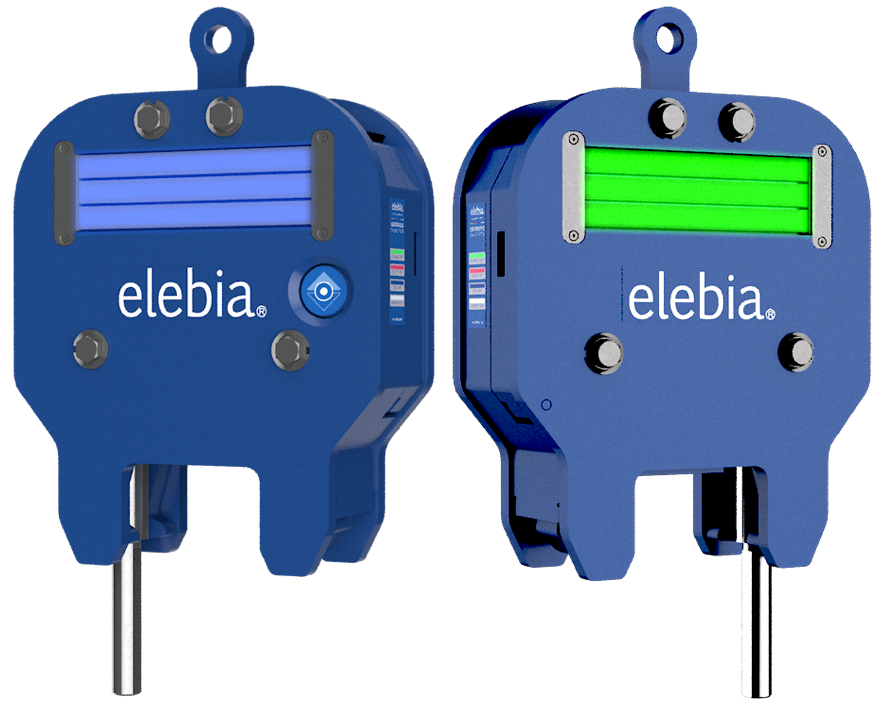 Barcelona, Spain-based Elebia, a manufacturer of automatic hooks and other safety products, has launched the eTrack, a 2,000kg (4,409 lb.) capacity remote-controlled rail-lifting clamp.

eTrack has been designed to enhance safety and efficiency when lifting, handling and transporting single rail sections. Typically working beneath the hook of a series of gantry cranes, the product approaches, orients and positions itself directly on the rail thanks to the “finger”. Once in position, the crane descends, the spring-loaded finger retracts and allows the clamp to make contact with the rail. Once the clamp has locked the rail, it is not possible to release or drop the load.

When the eTrack’s sensor makes contact with the surface of the rail—it has been tested on 56E1, 60E2 rail profiles and 75 conductor rails—the clamping mechanism automatically unlocks. As the ascending maneuver begins, the clamping mechanism automatically locks onto the rail, allowing it to raise the load. The product provides a reliable and fail-safe grip on the rail, and has a narrow profile to ease the approach and positioning to an individual rail when rails are side by side.

Oscar Fillol, founder and CEO at Elebia, said: “We were approached by a European company that was searching for a solution to the safety and security issues associated with alternative rail handling methods. Currently, it is common for personnel to walk on and / or in between rail stacks that can be three-feet high to manually engage lifting clamps, which is inherently dangerous. It becomes more hazardous still in inclement weather.”

He added: “There are other remote products on the market but not with the remote engage and release like ours. With the eTrack, the whole operation of approaching the rails, orienting the clamps and their engagement can be handled remotely, as well as its release. The eTrack rail-lifting clamp can be paired to the Elebia eMAX, the eMINI or the eINST remote controls.”

eTrack has been designed to enhance safety and efficiency when lifting, handling and transporting single rail sections.

A ‘smart nap’ mode reduces battery consumption by only activating the status indicator when the eTrack initiates its locking movement. Until then, the rail clamp is in suspension mode and its electronics and battery are not active. A simple three-hour charge allows for more than 5,000 cycles or over two months in standby mode.

Fillol said: “While initial tests were made on 56E1, 60E2 rail profiles and 75 conductor rails, which are standard in most markets, the clamp is easily adaptable and scalable to other profiles so, consistent with other products in the Elebia range, it is a lifting solution that can be used anywhere in the world.” 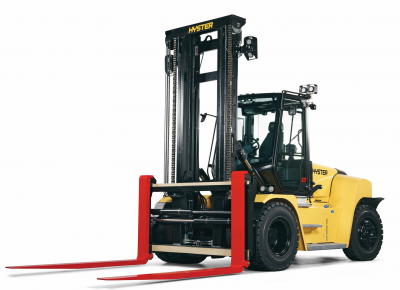 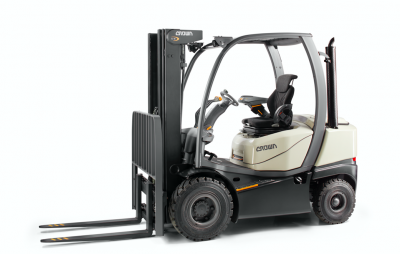 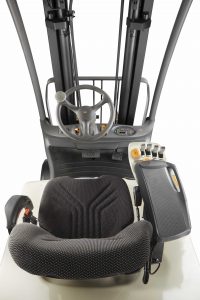