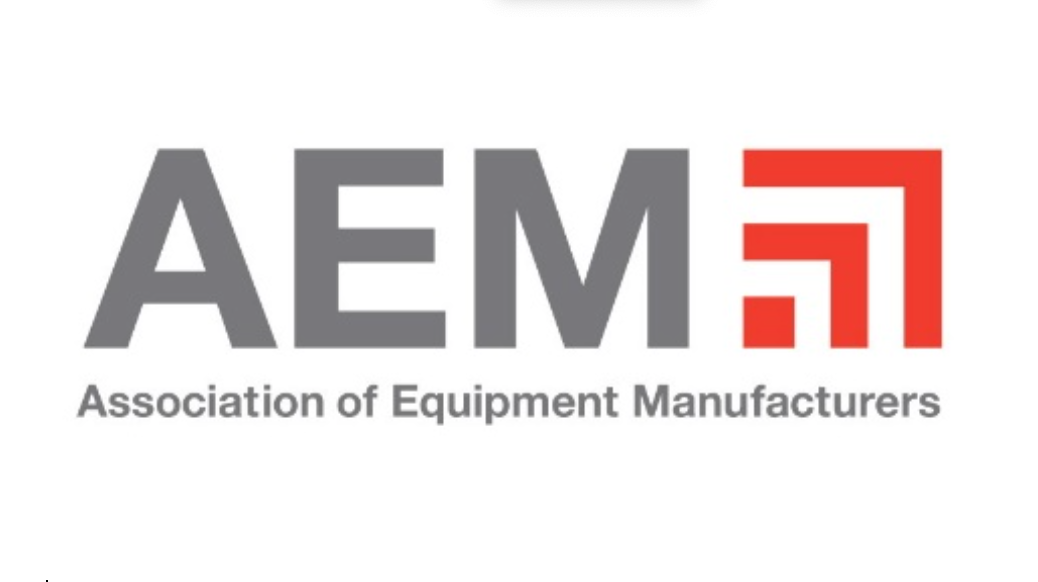 The Association of Equipment Manufacturers (AEM) has launched Equipped to Vote, a national get-out-the-vote campaign to urge the 2.8 million men and women of the industry to register to vote and support pro-manufacturing candidates during the 2020 election.

“The outcome of the 2020 election will have a significant impact on equipment manufacturers, the manufacturing sector, and the U.S. economy for years to come,” said Kip Eideberg, AEM senior vice president of government and industry relations.

“With equipment manufacturers responsible for one out of every eight manufacturing jobs in the United States, our industry has a duty to help our people make their voice heard and give them an opportunity to shape the outcome on Election Day. From infrastructure investment to free and fair trade, it is crucial that the 2.8 million men and women of our industry vote for candidates who will fight for pro-growth policies that allow the equipment manufacturing industry to prosper, grow the economy, and create family-sustaining jobs.”

Equipped to Vote is a close partnership with AEM’s member companies. The campaign is specifically designed to provide them with the tools and resources they need to engage with their employees and colleagues about the importance of casting their ballots this year. Through a series of interactive games and challenges, all designed to encourage civic participation, participants will earn points toward weekly giveaways and a special grand prize.

Each month the campaign will highlight a specific policy priority and explain why it is crucial to the long-term success of equipment manufacturing in the United States:

The Equipped to Vote campaign will focus primarily on free and fair trade during the month of August.

With about 30 percent of all equipment manufactured in the United States destined for export, free and fair trade policies and agreements are vital to the industry’s prosperity. Equipment manufacturers rely on mutually beneficial trade relationships with our neighbors near and far because open, two-way trade and investment mean more opportunity for the 2.8 million men and women of the industry.

AEM is the North American-based international trade group representing off-road equipment manufacturers and suppliers, with more than 1,000 companies and more than 200 product lines in the agriculture and construction-related industry sectors worldwide.

“Exporting equipment around the world is crucial to creating American jobs, helping communities succeed, and keeping the United States ahead of global competitors,” said John Garrison, chairman of the board and president and CEO of Terex Corporation and 2020 chair of AEM’s Government and Public Affairs Committee. “Equipment manufacturers count on our elected officials to negotiate trade agreements that are fair and accountable, that create a level playing field, and that put American families and workers first.”