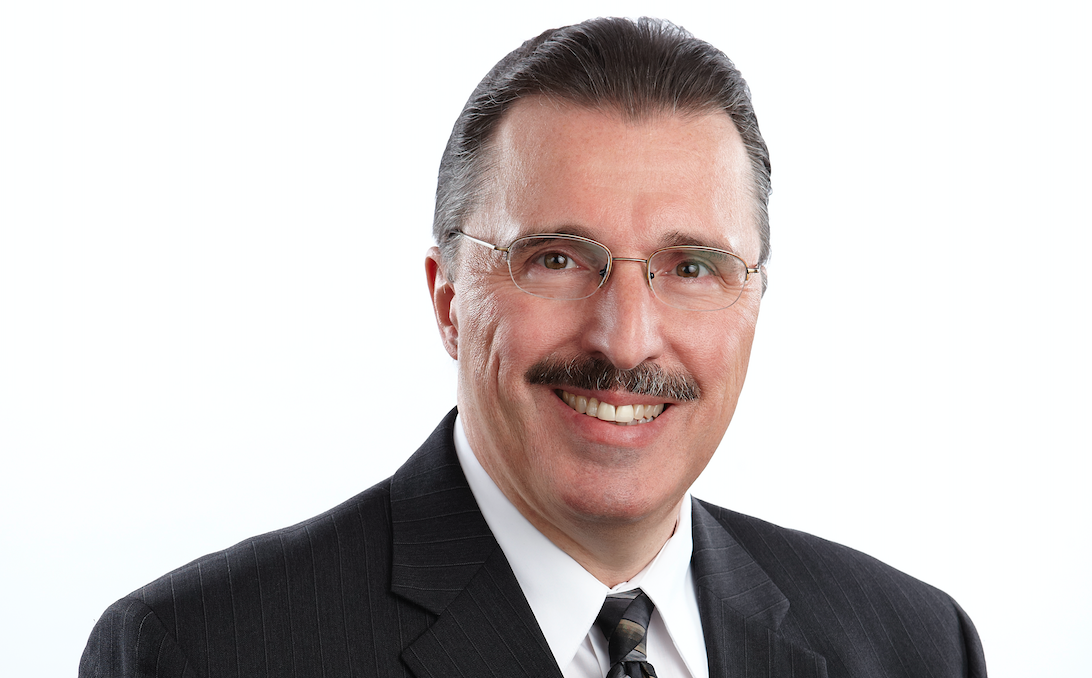 The Association of Equipment Manufacturers (AEM) Hall of Fame recognizes the pioneers whose inventions, ideas, leadership and courage have contributed to the industry and our community’s quality of life.

Since 1993, the AEM Hall of Fame (formerly CIMA Hall of Fame) has honored pioneering individuals who invented, managed, built and led the off-road equipment industry that builds and feeds our world, recognizing everyone from the inventor of the steam shovel to the woman who led one of the world’s most notable equipment manufacturers to successfully take care of its people while improving its profits.

In 2020, the Association of Equipment Manufacturers (AEM), an organization dedicated to supporting North America’s manufacturers of construction and agricultural equipment, inducted three notable leaders into its Hall of Fame, Art Moore, founder of Snorkel Lifts, and brothers Ray and Koop Ferwerda, inventors of the Gradall hydraulic excavator. This year, AEM is expanding the traditional idea of a Hall of Fame member and looking to recognize contributions to our industry from more diverse corners of the equipment manufacturing world including those from different roles and positions, as well as from smaller manufacturers.

“The AEM Hall of Fame is a collection of individuals who made the industry that made modern America possible,” said AEM President Dennis Slater. “We look forward to celebrating the next innovator-leader as selected by our independent panel.”

Nominations are open until June 11, 2021 and can be submitted online at this link.

AEM is the North America-based international trade group representing off-road equipment manufacturers and suppliers with more than 1,000 companies and more than 200 product lines in the agriculture and construction-related industry sectors worldwide.

World of Asphalt Added to ‘Fastest 50’

3D Lift Plan of the Year