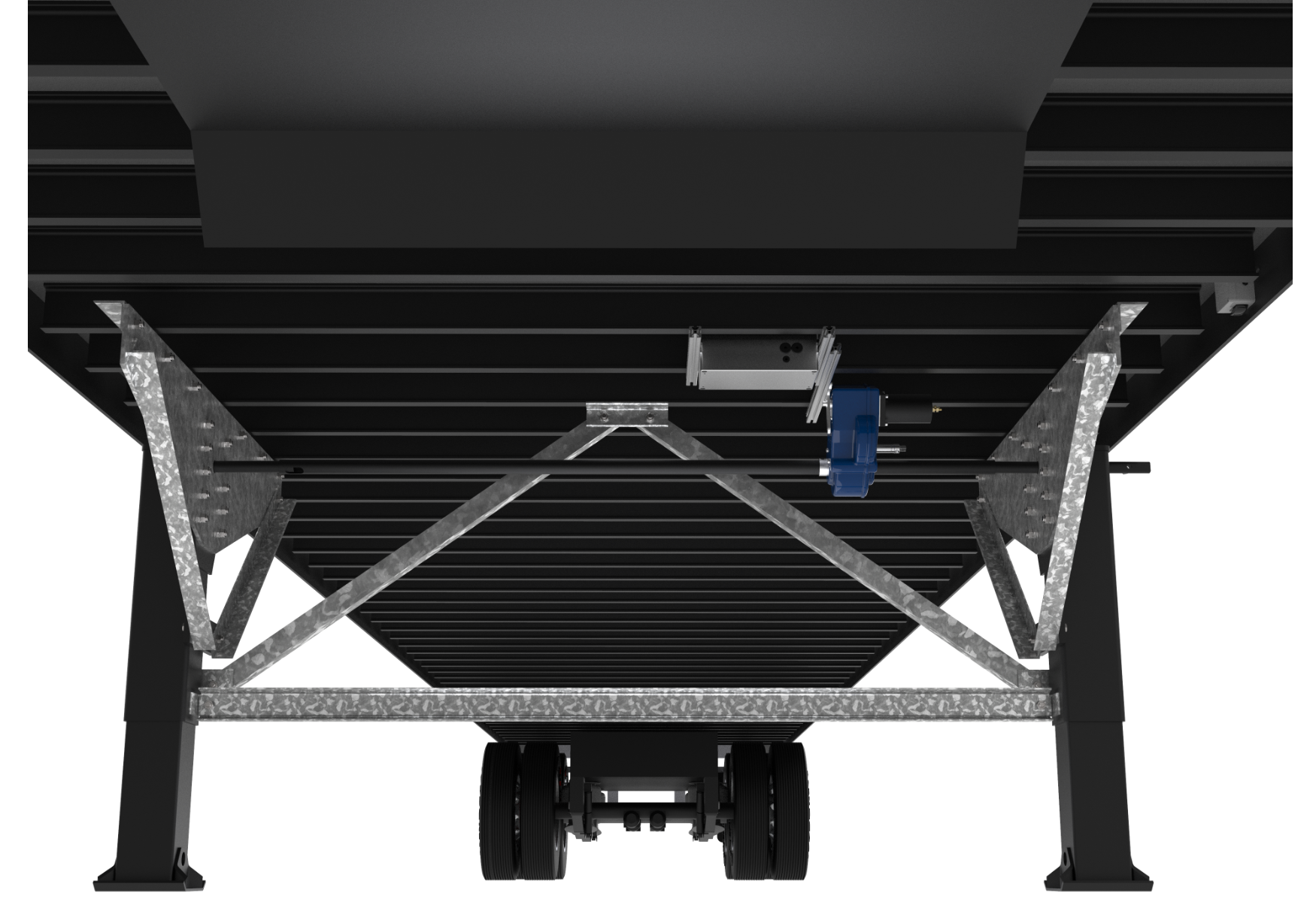 AIRman Products, a manufacturer of pneumatic solutions for commercial transportation and specialty industries, gave members of the media their first glimpse of its new Automated Landing Gear Deployment and Retraction Technology during a press conference at the 2020 Technology & Maintenance Council (TMC) Annual Meeting in Atlanta, Georgia.

With the flip of a switch, AIRman’s patent-pending device eliminates the manual cranking required to raise and lower a trailer’s landing gear, thus reducing driver exposure to a variety of musculoskeletal injuries, including damage to shoulders, knees, the back and upper body.

The 15-pound, electrically driven unit can be OE-installed or retrofitted in less than an hour, and is compatible with all existing landing gear makes and models. Using the new technology, a driver can effortlessly deploy and retract landing gear in less time than it would take to do either operation manually.

“The fleets we’ve surveyed tell us that shoulder, back and rotator cuff injuries are at the top of their list for workers’ comp claims, and that cranking landing gear up and down can cause or exacerbate these injuries,” Jim Babbitt, vice president of sales for AIRman Products, said. 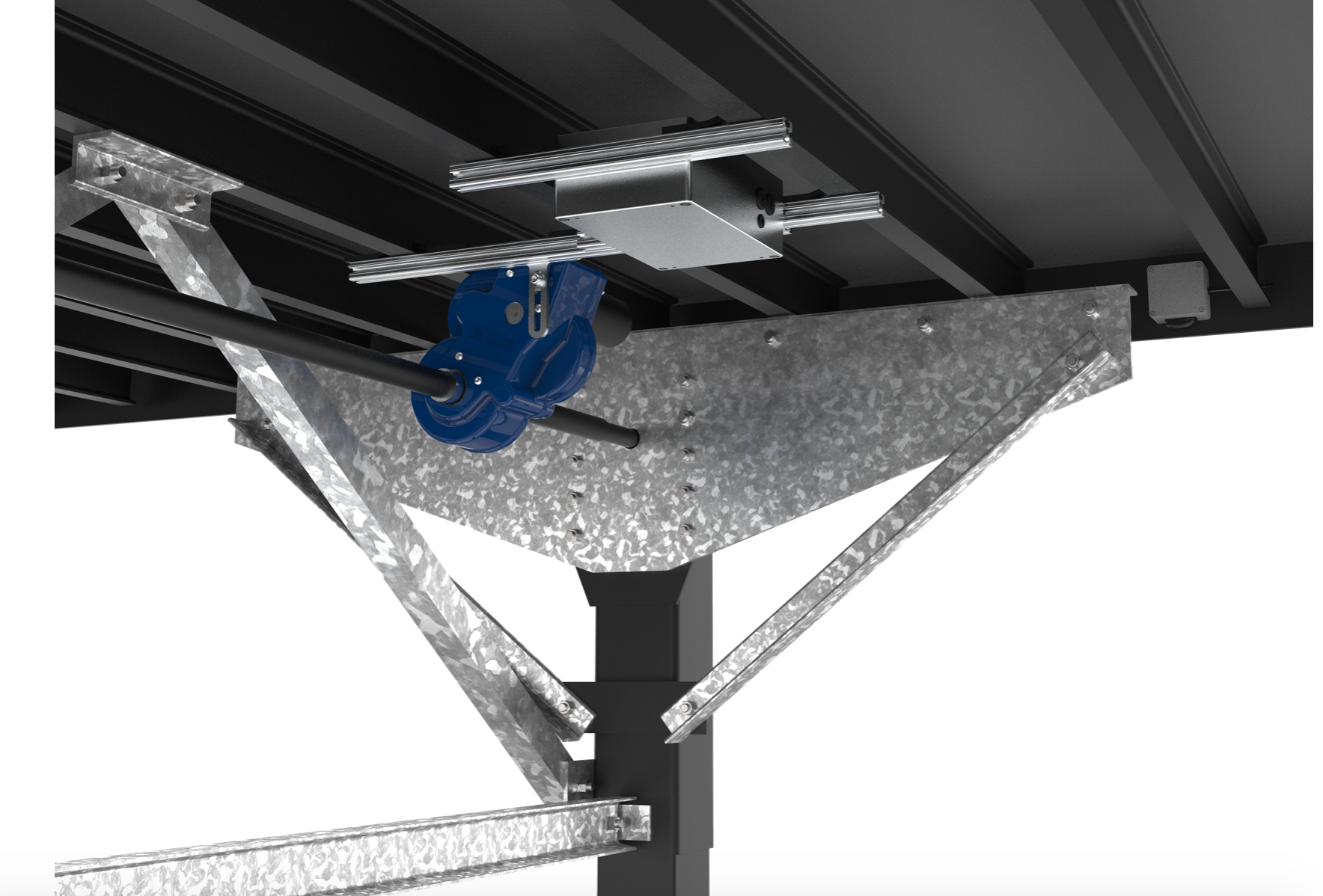 The system comes complete in kit form with all components and mounting hardware included.

“Truck driving is already a physically demanding profession, so our automated system focuses on one primary stressor, making trailer drops and hookup operations safer and faster, while improving the truck driver experience and as a result, driver retention.”

“Depending on the equipment and circumstances, it can take between 50 to 60 crank arm rotations to get the legs on a trailer’s landing gear to the ground, and this task can keep some otherwise great drivers from working or coming back to work,” said Shane LaHousse, vice president of Engineering for AIRman Products.

“Operating the crank arm can be awkward and physically taxing, even if the driver is young and uses the proper technique for landing gear operation, so we’ve taken this task out of the driver equation by automating it.”

AIRman’s Automated Landing Gear Deployment and Retraction Technology also makes it possible to increase lot utilization, by enabling trailers to be parked closer together. Because no crank arm needs to be accessed, and the controller is mounted just under the trailer apron, tighter trailer positioning is possible.

The system comes complete in kit form with all components and mounting hardware included. Installation is simple, and requires the removal of just two bolts on the landing gear crossbar, the attachment of the AIRman landing gear actuator and the reinstallation of the crossbar.

The electrical interface is uncomplicated, requiring only a simple 12-volt power supply. The unit’s solid-state unit control box mounts under the trailer, and its two-way toggle switch user interface mounts to the side of the trailer frame rail for easy access. 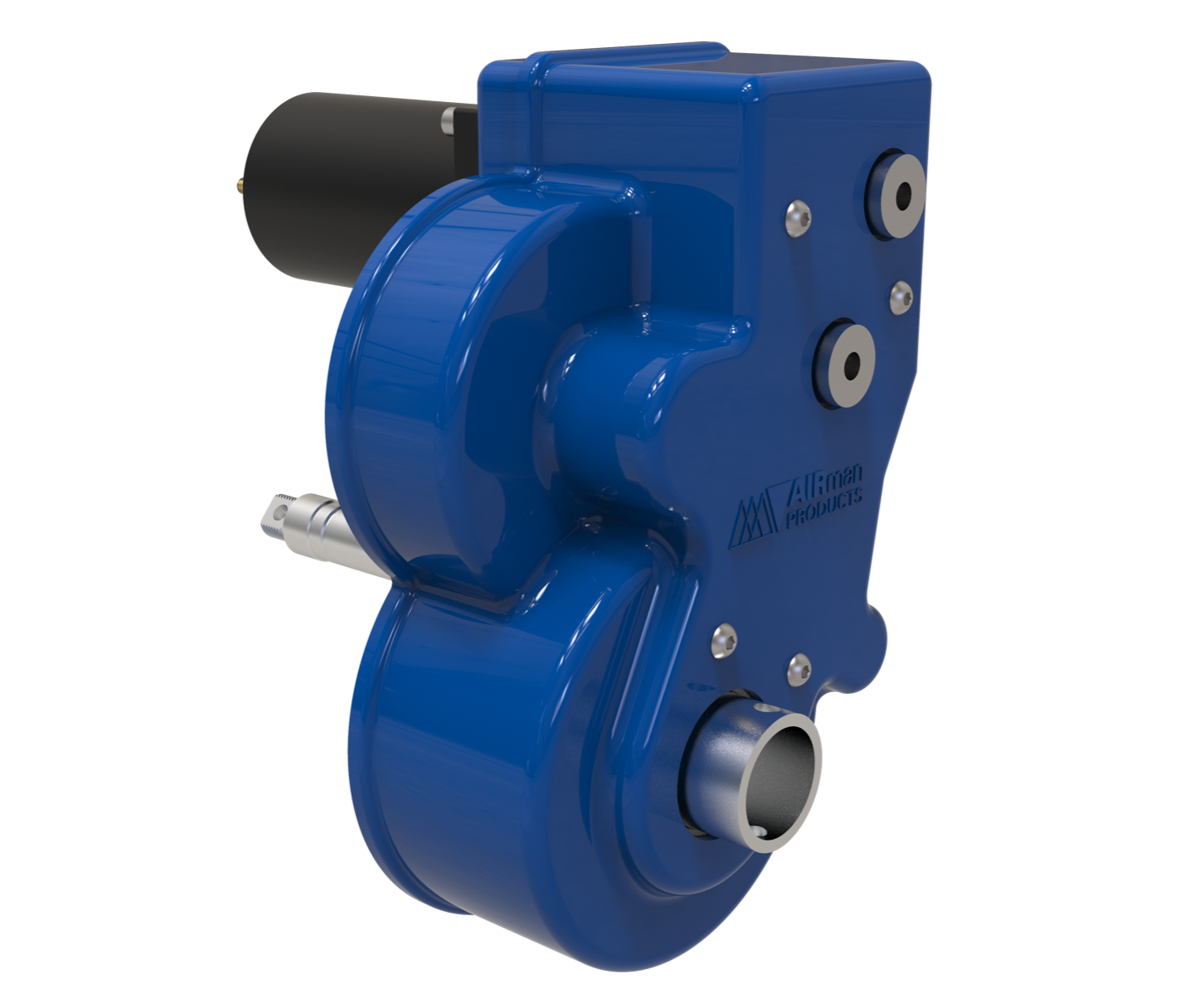 The patent-pending device eliminates the manual cranking required to raise and lower a trailer’s landing gear.

Once installed, the unit requires no maintenance, except periodic replacement of its dedicated battery, as needed. AIRman’s trailer landing gear actuator is self-contained and requires no lubrication.

Fleets with trailer populations comprised of multiple trailer brands fitted with varying types of landing gear can now upgrade using one piece of equipment and one single source. So, whether a fleet is ordering the AIRman Automated Landing Gear Deployment and Retraction Technology on new trailer builds, retrofitting its existing trailers, or both, it will still be increasing its parts inventory by just one SKU.

During the development of the Automated Landing Gear Deployment and Retraction Technology, AIRman conducted temperature, shock and endurance testing in its own lab. As part of the evaluation, units were put through the equivalent of 10 drop and hook cycles per day for a period of 10 years, or 36,000 cycles, with no observable wear and no failures.

The 15-pound, electrically driven unit can be OE-installed or retrofitted in less than an hour.

Having more than passed its durability-testing phase, AIRman arranged to have its product tested under real-world conditions. The Automated Landing Gear Deployment and Retraction Technology is now undergoing final fleet field-testing on trailers operated by both regional and national carriers.

AIRman’s Automated Landing Gear Deployment and Retraction Technology is expected to be in commercial production by the third quarter of 2020, and the company can help fleets and OEMs with specification information now. The product will come with a 5-year warranty standard, and a 7-year warranty is available under a fleet agreement. 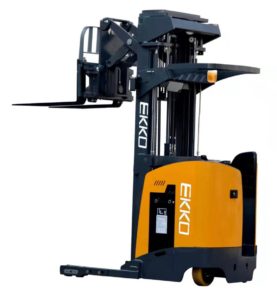 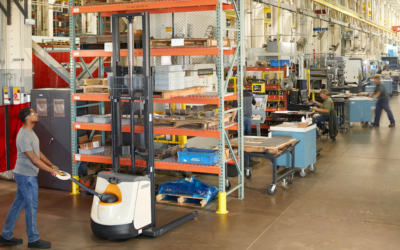 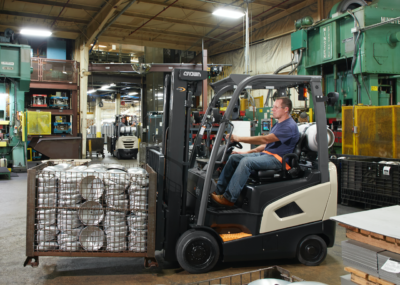 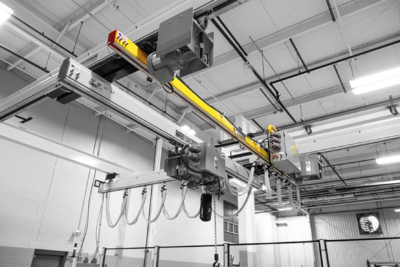