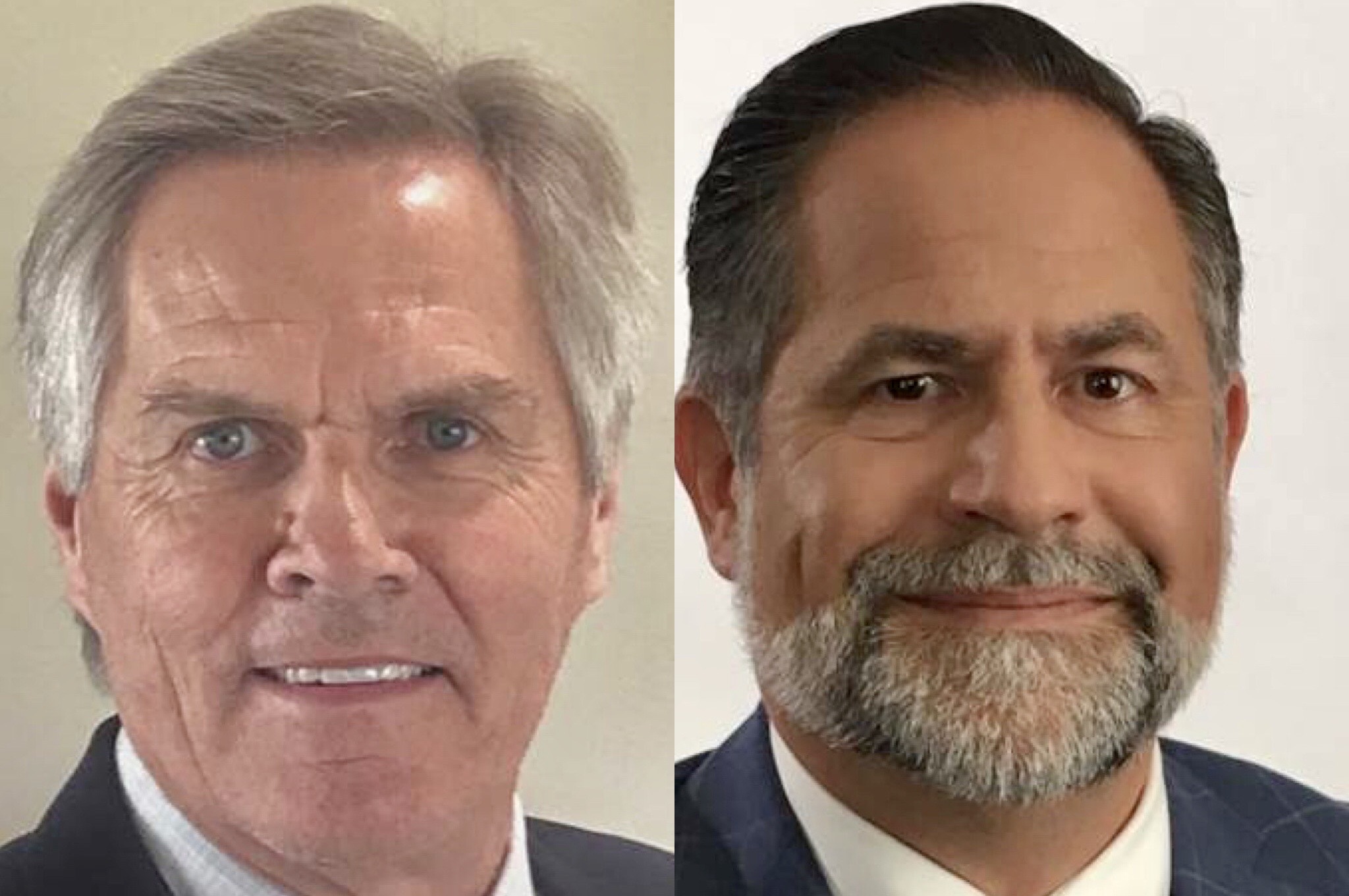 Higdem and Schiller will each serve a two-year term. Higdem previously served on the board of the National Commission for the Certification of Crane Operators from 1999 to 2009, eight years in the capacity of vice president.

They join four other directors currently serving terms on the board:

“Garry and Ingo are exceptionally well-qualified to join the NCCCO Foundation Board of Directors,” said NCCCO Foundation president, J. Chris Ryan. “Both have spent their working lives in the construction industry and bring to the foundation a wealth of expertise from which this organization will undoubtedly benefit enormously.”

Higdem spent 25 years at Granite Construction before leaving to become president of APAC to oversee a turnaround prior to its sale. A subsequent 10-year tenure with CH2M Hill saw Higdem first as president of EPC, then as president of the energy division, and finally as the project director of the $5.4 billion Panama Canal expansion program. He later led the turnaround of the Parsons Construction Group as its president. He joined Mario Sinacola & Sons in 2020 as CEO to oversee the transition from family ownership to a full ESOP.