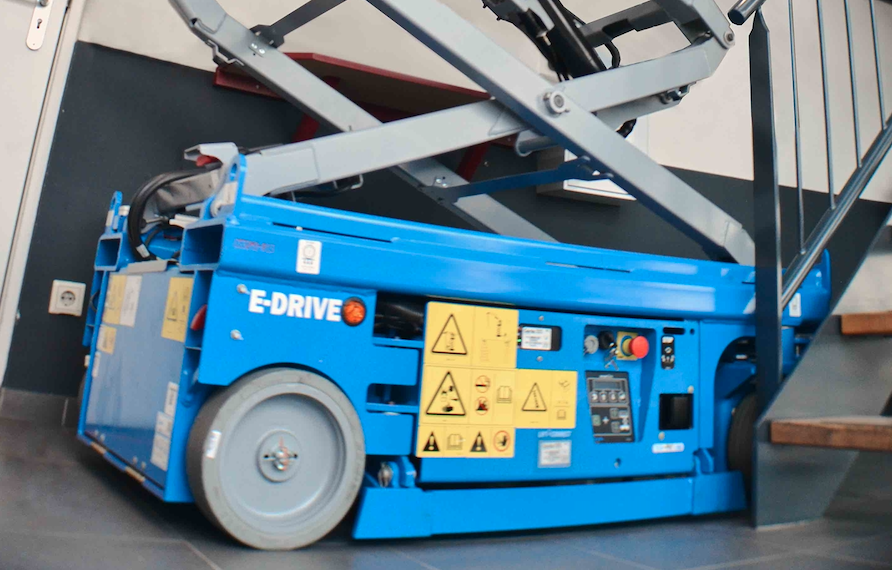 Industry associations, a data analytics company, and multiple trade publications recognized Genie and its products in 2021 for their popularity, innovation, and the value they add to owners and on the jobsite.

“For 55 years, the Genie team has been committed to delivering equipment and solutions that provide the quality and reliability equipment owners need, as well as performance and durability to get the job done on even the most challenging jobsites,” says Simon Meester, Genie President.

“The recognition we’ve received throughout 2021 validates that we are living up to our commitments, and we are honored to be recognized by so many associations and publications.” 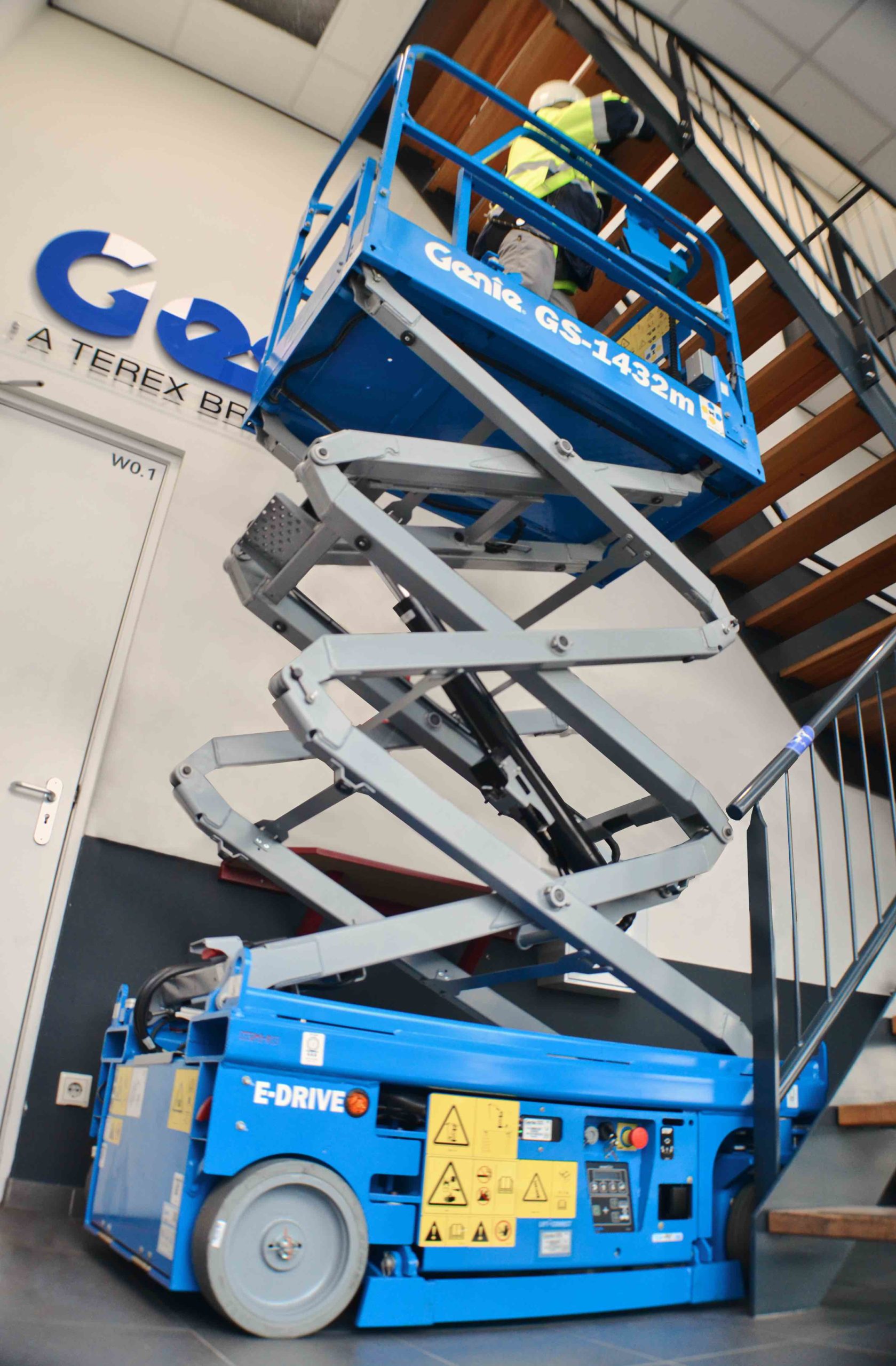 Although they weren’t introduced until nearly halfway through the year, the new Genie GS-1432m (pictured) and GS-1932m micro scissors received three separate awards.

Although they weren’t introduced until nearly halfway through the year, the new Genie GS-1432m and GS-1932m micro scissors received three separate awards: the Innovative Iron Award from Compact Equipment, Construction Equipment’s Top 100 New Products of 2021, and an Editor’s Choice Award from Rental magazine. In addition, the Genie S-60 J and S-65 HF telescopic boom lifts were selected for recognition by contractor readers of Equipment Today and Roads & Bridges magazines, respectively.

Genie micro scissors are a safe alternative to ladders and a more productive alternative to vertical mast lifts. They also are well suited for jobs where you might normally use a standard 14 ft (4.3 m) or 19 ft (5.55 m) scissor lift, making them truly versatile, do-it-all machines. The GS-1432m and GS-1932m also feature Genie’s AC electric drive (E-Drive) system, which is four times more efficient than traditional hydraulic drive, enables the scissors to run 30% longer on a single charge, and reduces lifetime maintenance and ownership.

J Series boom lifts feature an industry-leading unrestricted capacity of 660 lb (300 kg) and a 6 ft (1.8 m) jib, delivering peak performance while reducing total cost of ownership by as much as 20 percent. A two-section boom and single envelope mast design help drive these cost savings by eliminating length sensors, cabling and wearable components throughout. One of most significant advantages of the J series is its best-in-class weight specifications, which reduces transportation and logistics costs.

Two industry associations also recognized Genie in 2021. The European Rental Association presented Genie with its Technical Committee Award, with judges noting that “The Technical Committee wanted to highlight Genie’s great work in meeting the needs of rental companies in terms of digitalization.” And, the Texas Rental Association (TRA) awarded Genie its Associate Member of the Year award, which is presented to TRA members who have made outstanding contributions toward the continued success of the Association.