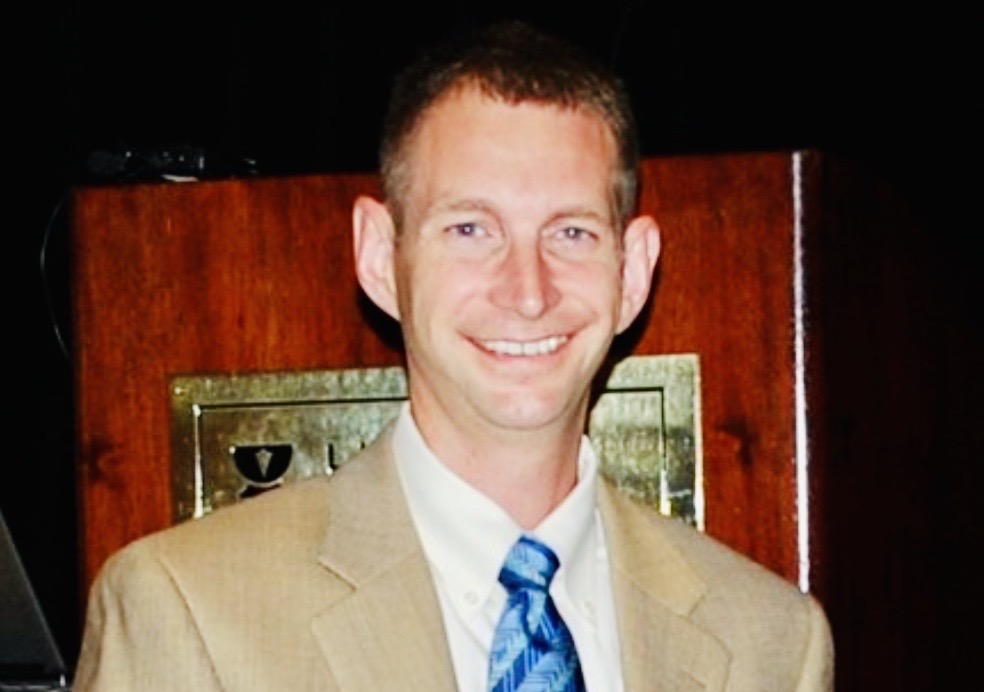 Former CICMHE president Russ Meller has been elected into the National Academy of Engineering (NAE), which is among the highest professional distinctions awarded to an engineer.

Meller was also awarded the Reed-Apple Award in 2010. The Reed-Apple Award is presented to nominees that have demonstrated consistent and substantial support for material handling and logistics education. Nominations are solicited from MHI member companies, the College-Industry Council for Material Handling Education, educators, association members, and the material handling/logistics user community.

Russ Meller was also awarded the Reed-Apple Award in 2010.

The Reed-Apple is a lifetime achievement award that was established in 1981 in memory of Drs. Ruddell Reed, Jr. and James M. Apple, renowned material handling educators and innovators.

JLT Releases How To Guide