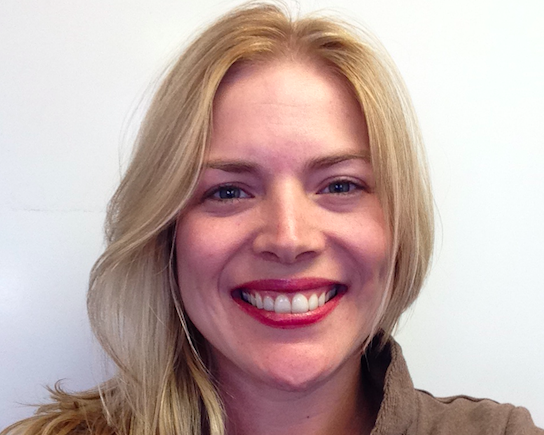 Additional members of the MHI roundtable advisory committee include:

2020 MHI Board of Governors

The Board of Governors consists of the officers and board governors of MHI plus the CEO and general counsel of the corporation. The board of governors serves as the board of directors for MHI.

MHI is an international trade association that has represented the material handling, logistics and supply chain industry since 1945.