Our overarching goal is to create a directory where users find their local equipment suppliers. So, when a facilities manager in Maine is looking for a lift truck supplier, for example, they can enter their search terms and find a distributor near to them. A plant manager in Texas, an engineer in Washington, and an operations director in North Dakota, and so on, can all do the same.

We’re well on our way to achieving that goal with new registrations being received every day. Many equipment providers who have signed up to have their details listed, and the end users that found them, have commented on the strength of our network. In other words, the findadistributor.com community presents a major advantage over search engines and other directories and databases—it’s a forum.

This network is comprised of many different elements and supported by numerous marketing initiatives. We have a newsstand, news page and thriving social media accounts, for example.

Our Twitter account, @FADNetwork, recently welcomed its 1,000th follower. Networking with the #ProMatShow hashtag during the trade event in March generated a lot of interest but, on average, since the account was launched on October 1 2014, we have welcomed nearly five new followers every day of the week. 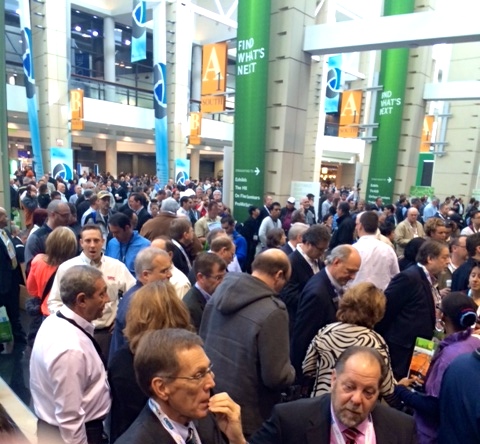 Networking with the #ProMatShow hashtag during the trade event in March generated a lot of interest.

Even as I was writing this blog, we were mentioned in a tweet from @AceWorldCompany, the handle for overhead crane and hoist maker, Ace World Companies, who had seen their recent press release featured on our newsletter. They themselves have renewed their social media efforts and it’s been a pleasure to meet their growing network of followers.

Our Twitter account, newsletter and news page combine well to educate, inform and entertain our growing network, while, simultaneously, we’re welcoming new registrations and raising our profile in other ways through advertising and promotional activity.

We’ve welcomed tremendous support from some of North America’s leading industrial trade magazines, as demonstrated by the titles listed on our newsstand—another very popular feature of the website amongst end users.

It’s been great to introduce our visitors to Supply Chain Brain, for example, and, in return, meet their readers, which are typically high-level executives concerned with managing risk, aligning the supply chain with corporate planning, achieving competitive advantage, balancing customer demands with the need to control cost, and improving the bottom line. Sound familiar? 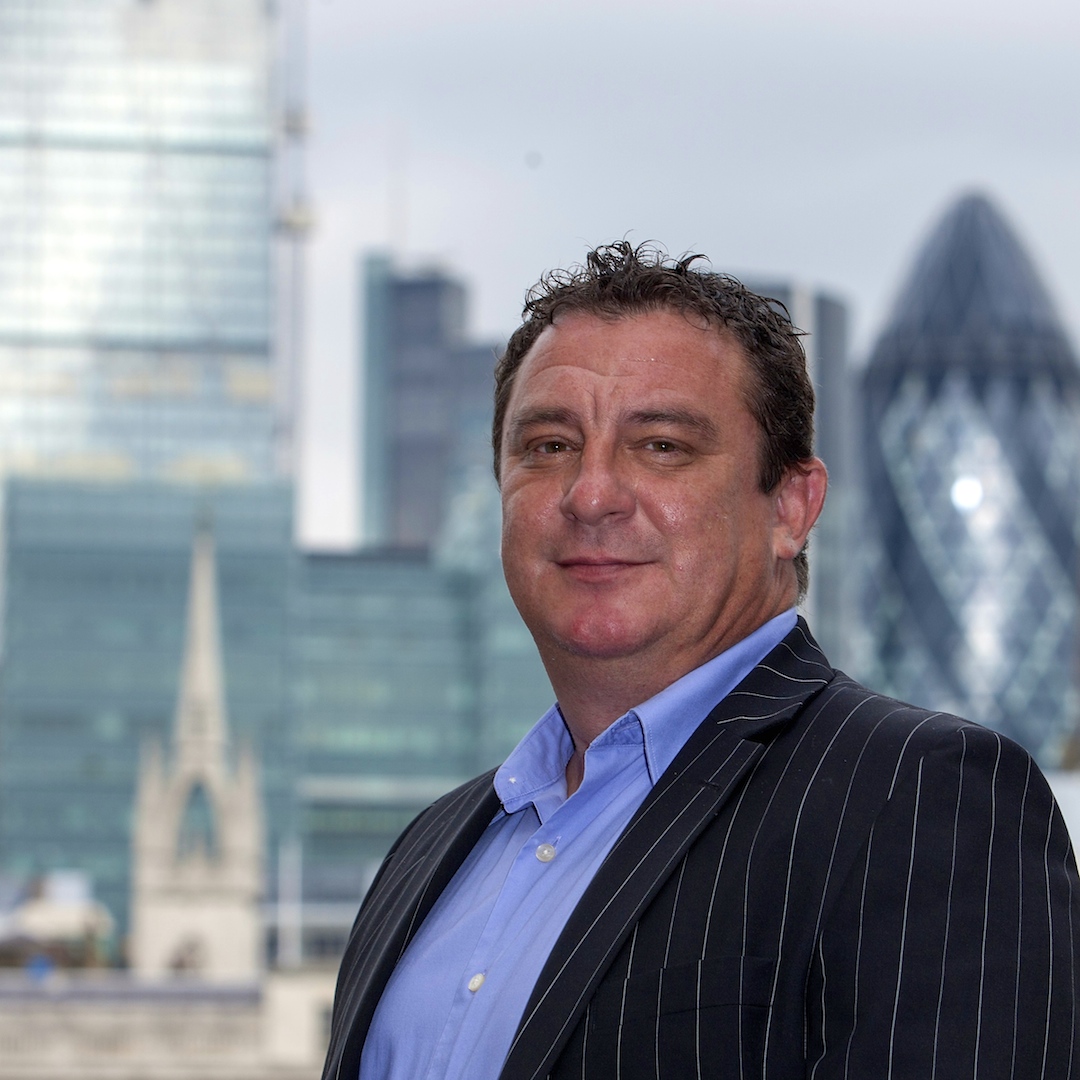 We’ve also explored avenues of mutual opportunity with Industrial Distribution, who, for over 100 years, has been a source for thousands of distribution sales and management professionals as they look for the latest industry news and in-depth analysis of current distribution trends. This is activity we enjoy being part of.

Wire Rope Exchange, meanwhile, offers an innovative marketplace and circulates a bi-monthly magazine, allowing companies to market their products and services to buyers worldwide. Material Handling Network has proven to be an effective means to reach businesses focused on the material handling industry, boasting a controlled circulation of over 9,000 professionals. You’ve probably seen our advertisements in there.

Material Handling Network has a thriving Twitter account at @MHNetwork and I appreciate it when they retweet our content to their 4,500+ followers, some of whom have decided to follow us and join the FAD Network!

At the time of posting this blog, @FADNetwork has 1,059 followers. Who will be next?