In the third of a series of guest articles exclusively published in Lift and Hoist International (LHI), Tad Dunville, regional sales manager at Pintsch Bubenzer USA LLC comments on why you should always adhere to manufacturers’ recommendations. 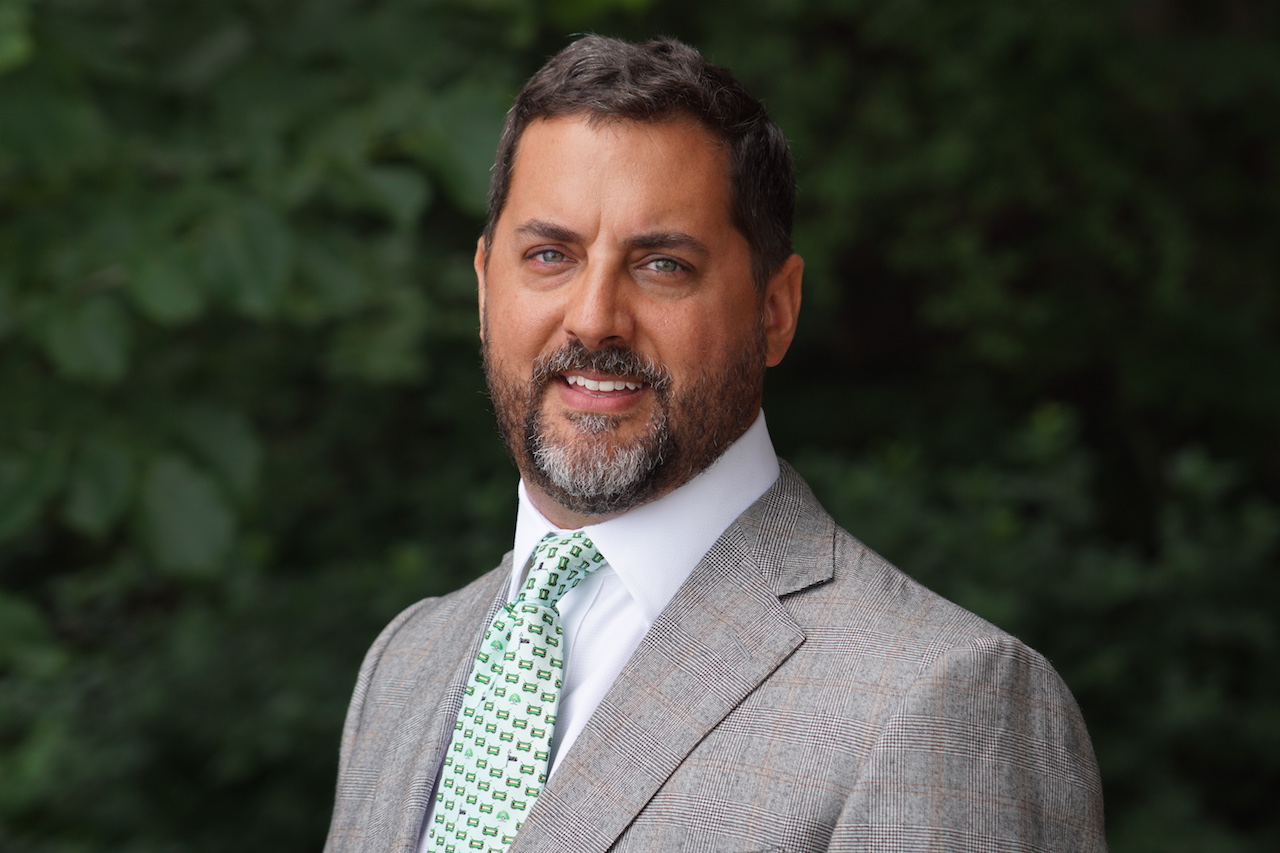 Undoubtedly, we live in a litigious society here in the U.S. There is a tendency therefore to talk about the reaction to accidents and incidents as though there is an inevitability about their occurrence. Emphasis can seem to be placed on blame versus prevention. That’s unfortunate given the diligence of equipment manufacturers and others who are passionate about people going home to their families every night.

However, with litigation comes establishment of liability and we should embrace that in terms of using it as a best practice barometer. By limiting one’s liability in any scenario they are effectively mitigating risk. It’s why we get our cars serviced and repaired by experts, because we generally don’t know enough about them to carry out our own maintenance, and then drive at speed with our friends and families on board.

Driving away from a dealer with a signed piece of paper acknowledging that works have been duly completed creates a share of the liability. Ok, it doesn’t allow for recklessness or the behavior of fellow road users but the driver has greater peace of mind than if they’d completed their own repairs in a domestic garage. When a fault occurs or a driver brakes down on the roadside, the dealer duly apologizes and likely provides a courtesy car or temporary replacement. The automotive professionals will be less accommodating if records say the vehicle hasn’t been in for a service for five years and last time it was, there were signs of botched up repairs.

The most efficient way to limit liability in an industrial environment is to follow manufacturers’ recommendations. In other words, make sure the liability is on them should a problem occur. It’s important to stress that I’m not suggesting that dividing up liability equates to a get out of jail free card—it doesn’t. However, adhering to the user instructions and guidelines set out by the maker of the machine—say, an overhead crane—not only ensures the equipment is being used for its intended purpose, but it should be the safest way possible it can ever be put to work.

It sounds obvious but a recent case I heard about served as proof the message still needs reinforcing. A P&H Hevi-lift hoist had been altered so it effectively became a side pulling winch rather than a vertical lifting crane. One person at the site raised their eyebrows straight away and said the practice clearly isn’t covered in the manufacturers’ recommendations. Another two persons, both ex-P&H employees—the majority, therefore—waved the stickler for safety away and pointed out that they’d been “modifying” overhead cranes this way for years at the factory. Think about where the liability rests here should the worst happen, the hoist (winch) fails, and someone gets injured.

Therein lies an interesting point in that what is deemed as best practice at a site might actually be improper or dangerous and places unnecessary liability at the doorstep of the user. Look up the term “best practice” and the definition will probably refer to “general acceptance” of a method of applying an item of equipment. That’s interesting terminology, as the manufacturer might not recommend what is widely accepted at a place of work. One new recruit learns from his or her superiors and, in turn, they pass the “bad” practice onto the next newcomer. Again, if (when) something goes wrong, the manufacturer will simply point out that the equipment was being used in a way that contradicts their guidance.

I don’t want to digress into the perils of side loading overhead cranes (that’s an article for another day) but whenever a user is in doubt about the capability or versatility of a piece of equipment, they should immediately consult the manufacturer. If the maker of the crane, hoist, or other product is prepared to put their letterhead on a recommendation or method of usage, not only have they accepted liability for the outcomes of that practice, but also more importantly they’ve stated it should be safe. No manufacturer would put their head on the block lightly.

If Nebraska Nuts LLC emails their crane maker with, “Can we do this?” in the subject line, they’d be crazy to reply, “Go ahead—good luck!” without carefully scrutinizing the proposed usage technique.

Why? It’s because a manufacturer understands their equipment, its capabilities and, moreover, its limitations better than anyone. A reputable manufacturer will have engineers, designers, technicians, and perhaps the founding fathers, who produced the first blueprint, all on staff. Their whole professional life is dedicated to enhancing and improving that product so it is as safe and efficient as possible. Some of them probably obsess about product innovation even in their sleep. It’s foolish therefore to assume as an end user in a different market sector altogether that one understands those tools well enough to adapt them and operate outside a manufacturers’ recommendations.

Keep slicing up the liability pie. If overall liability is $1m, it’s worth dividing it up. Once a manufacturer has been asked for their expert input, have a consultant visit the site so they’ve got some skin in the game too. There’s a misperception that consultants are overpriced. If one can complete all the required tasks in the space of a couple of days, it might still work out cheaper than the production line / facility closures and personnel-related costs associated with gathering the same information in-house. And taking the consultancy option achieves further piece of mind. Like a manufacturer, they’re not going to put their name or business’s reputation against any misuse of equipment.

I frequently recall the broken ship story when considering the value of consultants. There are different versions of the same tale but it usually starts with a vessel’s engine failing. The owners tried one expert after another, but none of them could fix it. Then they brought in an old man who had been repairing ships for decades. He tapped something with a hammer and the engine came to life. He put the hammer away and left. A week later, the owners received a bill for $10k. Aghast, they asked him to justify the cost. He replied: “Tapping with my hammer, $10; knowing where to tap, $9,990”.

In conclusion, I’d encourage anyone using cranes or other equipment to take a step back from their operations and consider the extent to which they’re adhering to manufacturers’ recommendations. There’s a lot of noise out there, especially in the U.S., considering OSHA, duty clauses, state legislation, consensus standards, industry regulations, and other specifications. It’s possible to get lost in the morass of documentation without limiting one’s liability and adopting the safest possible practices at a workplace or jobsite.

What would the manufacturer of your overhead cranes say if they walked onto the shop floor today?