On 8 November 2016 the 58th quadrennial U.S. presidential election takes place. This campaign is no different to those that preceded it in that the economy is the nub of most debates. This blog is non-political but it is timely to share my take on the state of U.S. manufacturing.

I feel well-equipped to make a judgement, spending much of my time traveling around the states visiting professionals at manufacturing facilities. As a representative of a manufacturer myself, it is always fascinating to compare notes with Nucor’s team at its Jewett, Tx. facility, and purchasing decision makers at Erachem Comilog in New Johnsonville, Tn., for example.

When I throw into the melting pot intelligence I’ve garnered from other networking events and popular opinion among consumers, there seems to be a general consensus that we want to support U.S. manufacturing and purchase products Made in the USA. However, I doubt we’re doing enough as a nation to support the cause and the incoming government has a big role to play.

Whoever ends up in the White House at the end of the year, I hope they give priority to increasing the percentage of goods or products we buy or consume that are made in the USA. That means making more in the USA.

I agree with John Kehoe, U.S. correspondent for the Australian Financial Review in Washington, who says, “At a time of grave uncertainty about the global economy and financial markets, the world needs America to lead on strong, pro-growth economic policies.”

Healthy manufacturing is at the heart of this. We have a 100,000-square-foot headquarters in Fort Worth, Tx., but I hear the state is enduring its longest stretch of manufacturing decline since the recession. Bad news.

Our new president can start by introducing a weighty tariff on imported goods and services. It’s basic economics that tariffs are used to restrict trade, increasing the price of imported items, which is cost passed onto consumers. It’s a tremendous incentive to businesses to manufacture their products in their own country.

I read about a different company every day announcing plans to close an American manufacturing facility in favor of making product in Mexico, China or elsewhere. There’s an article on my desk right now about 1,400 jobs going as a result of offshoring. That follows last week’s announcement that two Indiana plants that make products for the heating, ventilating and air conditioning industry are shifting their manufacturing operations to Mexico, which will cost about 2,100 workers their jobs.

This easy, damaging, cost-reducing solution shouldn’t be so tempting for businesses. We have a responsibility to bring manufacturing back to the USA. Again, basic economics suggests that job growth starts with people who have their own companies. Right now, the government is taxing us too much and raising minimum wage, which only results in companies hiring fewer people. Do the math.

I wonder how the numbers stack up in the material handling sector.

Be careful about rejoicing when you hear about reshoring. I read recently that half of large U.S. companies are bringing some of their manufacturing processes back onshore, with a significant effect on global procurement, logistics, trade, and manufacturing strategies. I’d like to challenge that statistic and boil it down to complete manufacturing processes, not just bringing in parts for assembly.

Sure, some companies are reshoring to an extent but I’d like to see this process become more complete. I’ll be honest, Ace World Companies does import itself, but I’m not hypocritical—around 85% of our product is manufactured here in the U.S. I’d even welcome a hefty tariff on that 15% of our business and maybe we’d adjust the percentages accordingly.

Imagine the impact on the economy and job creation if every manufacturer in the states made 85% of its product on home soil. Economic growth would be unprecedented and we’d be creating jobs faster than we could shift product through a production line. Yes, the product would cost more but I think too much priority has been given to manufacturing margins and offshoring is too easy. 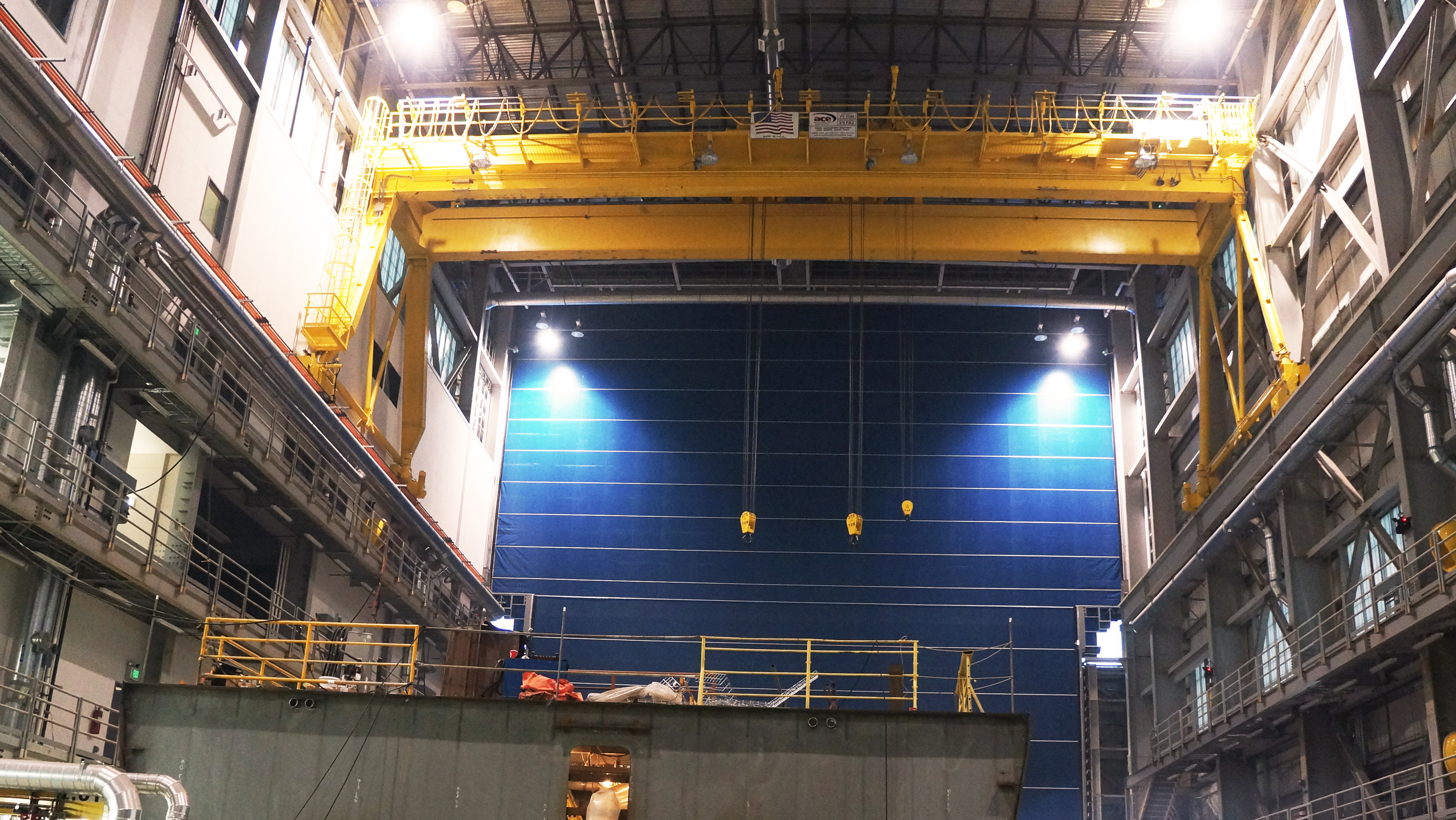 On the flip side, I welcome foreign businesses moving their manufacturing facilities to the states. Israel-based Omen USA, for example, which makes aluminum parts for the automotive industry, plans to locate its first North American production facility in Richmond, In. It expects to create up to 100 new jobs by 2019.

I’d rather read news like that than an article I absorbed last week on USA Today.com that addressed the trend that the domestic auto industry is looking further and further south for new factories. Canada is struggling when it comes to retaining auto jobs, while the U.S. is divided with most of the new automotive investment and jobs headed south of the Mason-Dixon line and Mexico is the main destination. The article said, “Of the vehicles built in North America last year, Mexico produced about one in five, or double the rate from 2004. WardsAuto, which tracks production data, expects the rate to increase to one in four by 2020.”

Imagine the difference it would make if only one in 25 was made in Mexico.