In a special edition of the blog, Tad Dunville, director of corporate development at Ace World Companies, and Jim Jota, marketing manager at Water Weights, talk about load testing. Both are also representatives of the Crane Certification Association of America. 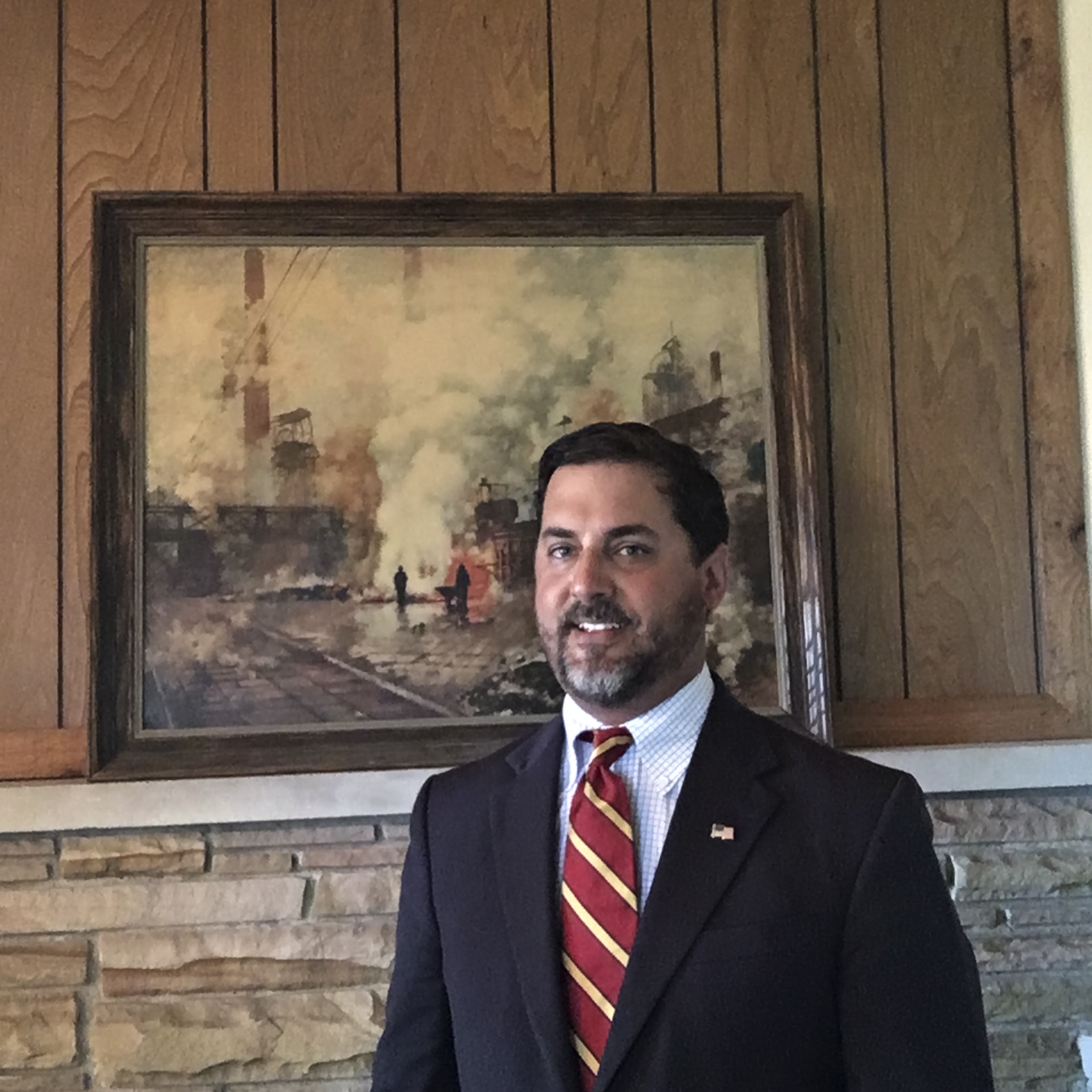 We can all get stuck in our own wheelhouses in sectors like the crane industry, which is made up of many different product and service areas. If we’re honest, at times, we probably all think ours is the most interesting or important; we prioritize accordingly and treat others as peripheral. It’s time we took a more holistic approach, particularly with regards to load testing.

There are too many scenarios where a load test is viewed as little more than the final stage of a new crane installation or retrofit before plugging it in and picking up a load. That’s incredibly naive, as we frequently discuss at CCAA meetings.

There is a lot of ignorance about the essence of load testing, even within the crane industry where it is, obviously, hugely important.

In simple terms, Water Weights fills special bags with water and the weight is measured by a load cell or other device that is rigged between the bag and the hook. But this isn’t a product or application centric article; we aim to provide perspective on load testing and campaign for greater understanding of lifting equipment, generally.

It is surprising that lifting technologies of all types and capacity are often put to work without the appropriate level of understanding about the crane and its condition. And that’s really gong to be the major takeaway from this blog:

Load testing isn’t just about verifying that a crane can safely lift a certain capacity; it’s about gathering data and information that leads to better informed manufacturers, owners, operators, dealers, and anyone else who interacts with it.

As it pertains to these dealings, knowledge isn’t only power—it’s life.

Up until the late 1970s, it was common practice to use solid weights to test the safe working loads of cranes, principally on North Sea oil and gas installations. Water Weights was developed for testing offshore to limit the astronomical costs associated with such work.

The key point is this: it’s more efficient to transport empty water bags that can be filled onsite than ship solid weights. A pretty good job is made of marketing the concept, but one prospective customer did once express reservations about moving filled bags onto and through a facility to the crane’s location. They were relieved when the supplier explained that the team wouldn’t fill them up until they were safely rigged beneath the hook.

It wasn’t the customer’s fault; this lack of education about load testing is common.

When to load test

People have a natural inclination to look to OSHA for guidance here in the states. OSHA says that you “shall” test after new installation or replacement of a load-bearing piece of equipment. Certain states, like California, have their own rules and regulations.

There’s a synergy here with other blogs in the series in that the standards should only be viewed as a starting point or the minimum load-testing requirement. In isolation, without a comprehensive, knowledge-based philosophy, a load test only really verifies that a crane can safely lift a load at that point in time. It doesn’t factor in the abuse the lifting equipment might be subjected to the following day.

As an aside, in the UK, Lifting Operations and Lifting Equipment Regulations 1998 (LOLER) made a significant move away from periodic testing for that reason.

Military sites are commonly among those that have their own load testing processes, beyond what OSHA, LOLER or anyone else dictates. They sometimes add further to their knowledge by conducting acoustic emission tests and regular wire rope or component examinations. Their intent isn’t to product a piece of paper to satisfy the standards; they want to understand everything that they possibly can about the crane.

It’s some way off, but load testing might well gravitate towards a place where the majority of crane owners even understand the remaining useful lifecycle of their cranes.

Not all load tests are the same. Crane companies and end users need to choose their testing partners carefully. We’re advocates for only using load testing professionals; it’s a specialist area and, while it isn’t true in all cases, be wary of, say, a mobile crane company that adds to its service offering by driving around to sites with solid weights to conduct tests.

A load test must be executed in a controlled environment. If the crane fails, it has to remain safe. There are stories about companies completing load tests whilst carrying out their day-to-day lifting duties. This is a massive faux pas. Similarly, many of us in industry have seen crane load tests where the operator has boomed out to manipulate the test load requirement. Again—wrong.

As suggested at the outset, Water Weights was conceptualized out of the problems widely associated with solid testing weights. It frequently arrives onsite with a single truck of equipment, even for larger projects, where the similar capacity in solid weights would take multiple vehicles just to get the kit to the front door of a customer.

Further logistical challenges are associated with getting access to the crane itself and then rigging it all below the hook. Few consider the possibility that the floor space (inside or outside) below a crane might not be able to withstand the weight of solid testing equipment. Imagine what 100t of steel or concrete looks like. With water-based weights, they are rigged to the crane beneath a load cell and filled up gradually.

Other problems are associated with the composition and properties of materials. Concrete weights, for example, are heavier if they have absorbed rainwater. Imagine how that can impact a test. With steel, meanwhile, there is a temptation to weld items together, which adds weight that might not have been accounted for.

Water Weights understands the behavior of water bags and liquid, even considering the differences between salt and fresh water. It studies the elements and environment too. That’s not a selling point, but it does serve as a barometer by which to measure the level of expertise that should be demanded in all load-testing scenarios.

Endeavors to educate industry about load testing are ongoing. We need to get to a point where everyone understands its importance. No force measurement specialist is interested in flying the flag for their industry sector because they want attention; what good professionals are passionate about is people going home to their families at night. And load testing is one of the most important contributory factors to making sure that happens.

As long as people install a new trolley on a CMAA Class C crane and walk away because they are ignorant to the importance of performing a subsequent load test, there is work to be done. If readers of this blog take note, we’re one step closer to where we need to be.

Thank you for reading. 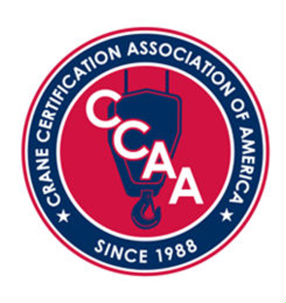