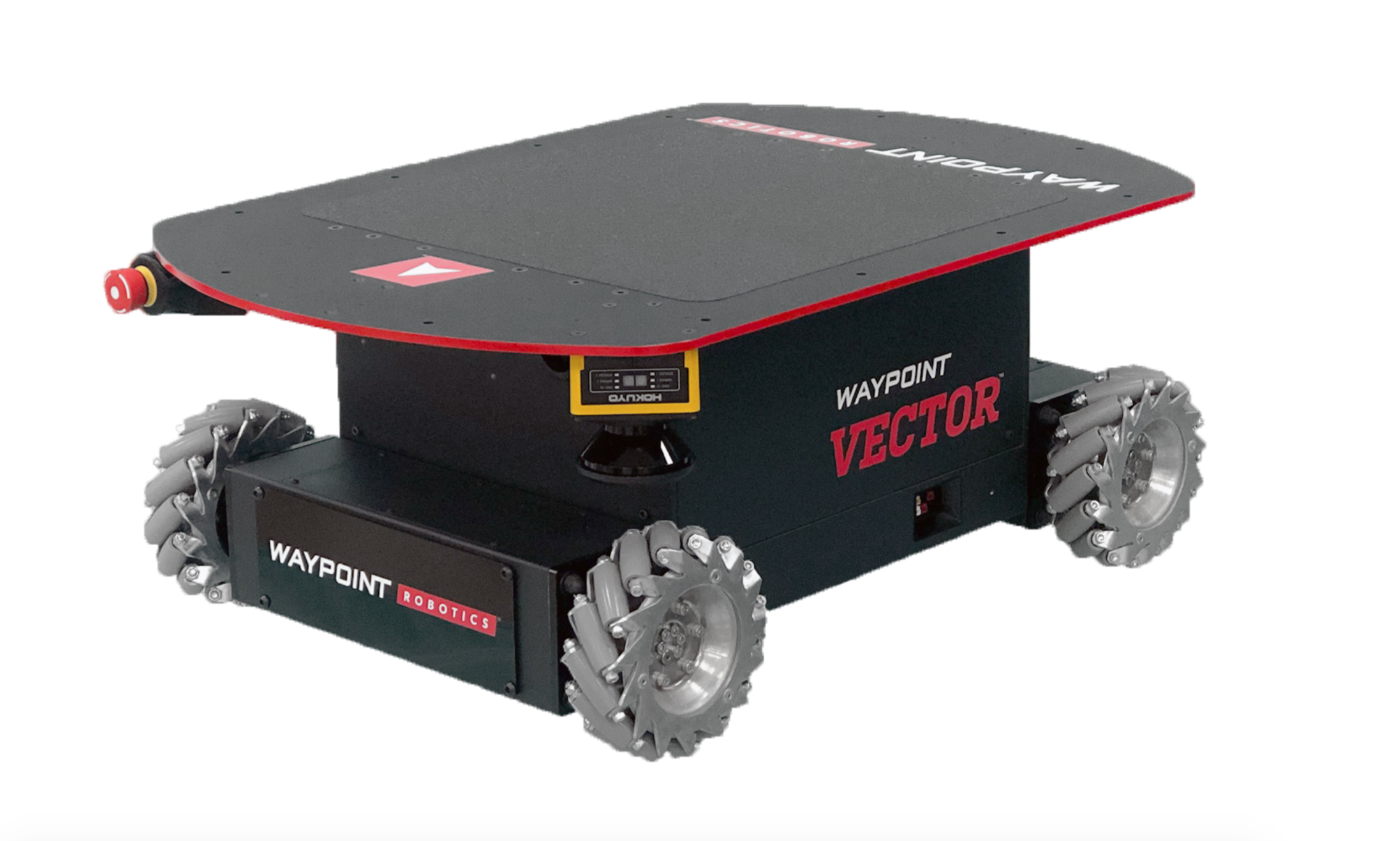 Waypoint Robotics has launched Kingpin, an automation top module that enables omnidirectional AMRs to automatically load and unload payloads and connect to a variety of carts.

With Kingpin, Vector can automatically pick up a tote on one side of the factory, deliver it to the other side of the factory, and then connect to a cart on the way back to the starting point. With Kingpin, users get an AMR equipped to do both tasks: automatic loading and unloading, as well as the ability to connect to carts commonly used in factories and warehouses.

Waypoint Robotics’ Dispatcher software for robot setup and management makes Vector, MAV3K, and Kingpin easy to use for the workers who are on the job today.

“Waypoint’s Kingpin is the first of its kind dual-purpose top module that enables Vector and MAV3K AMRs to automatically load and unload payloads as well as hitch onto carts of all sizes,” said Waypoint Robotics CEO, Jason Walker. “Now you don’t have to dedicate a robot for one task or another, with Kingpin you can do both.”

Kingpin enables workers to have their Waypoint AMRs autonomously load and unload materials and / or autonomously connect to common carts in factories and warehouses, allowing them to focus more on work that matters and let the AMRs do all the heavy lifting. 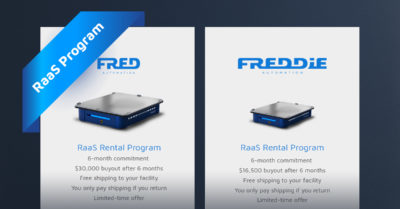 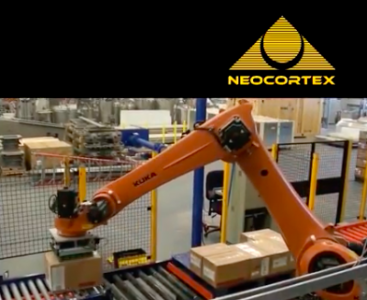 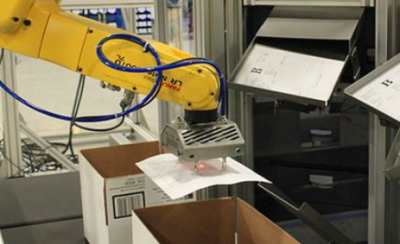