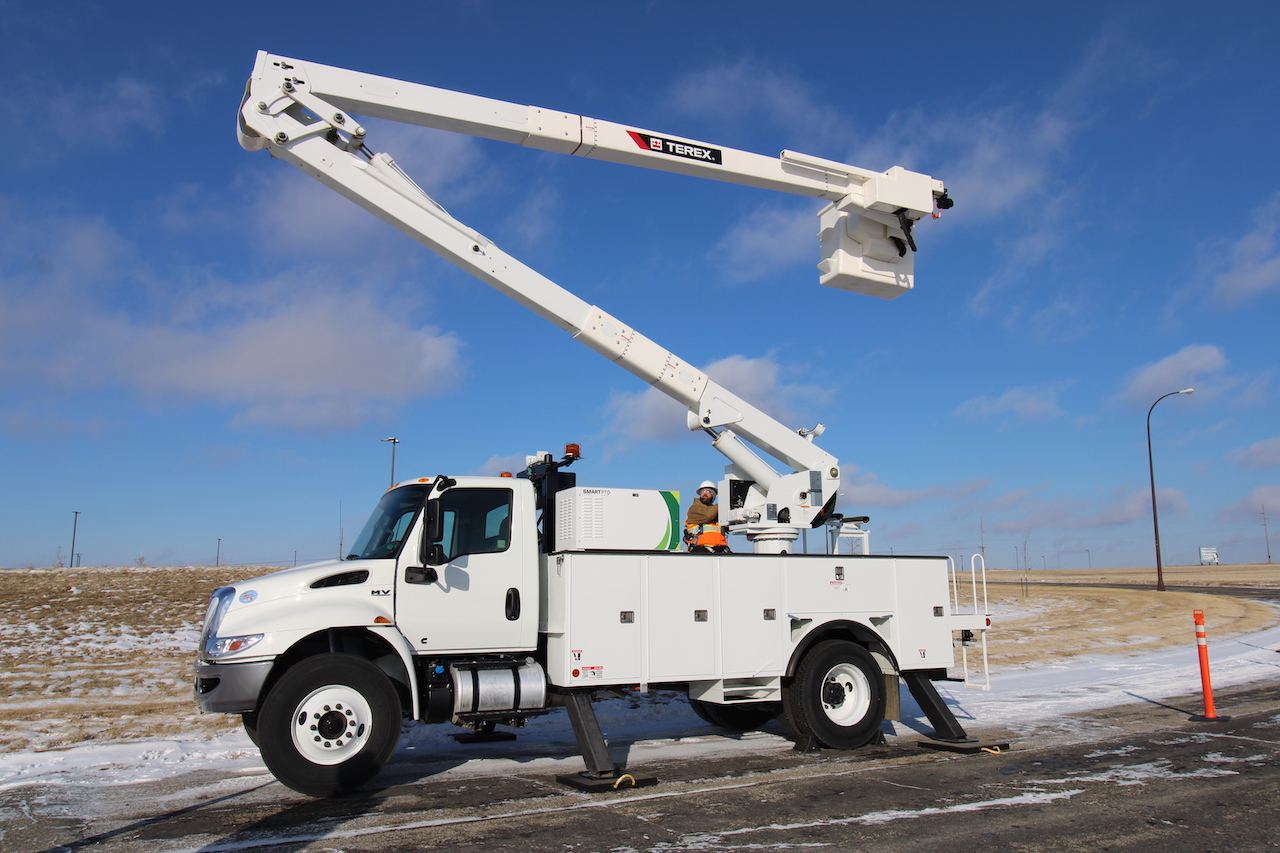 Terex Utilities has added to its HyPower hybrid solutions with the Viatec SmartPTO.

This simple and reliable product reduces idling, increases fuel savings, and minimizes noise and air pollution by utilizing stored plug in electric power to operate the equipment. The Viatec SmartPTO is available on a variety of Hi-Ranger telescopic, overcenter, and non-overcenter aerial devices and Commander and General digger derricks.

“As utilities seek to expand electrification of their fleets and meet sustainable objectives, SmartPTO provides a simple and reliable solution,” said Joe Caywood, Director of Marketing. “The system functions as an ePTO to power the primary unit and auxiliary functions as well as directly powering lights and the integrated cab A/C using factory vents and controls.”

Terex Utilities has exclusively partnered with South Carolina-based Viatec, an expert in plug-and-play electronic PTO systems to develop the offering optimized for Terex products. “Working with Viatec, along with our years of knowledge developing HyPower products, has resulted in a product that meets the needs of the electric utility industry,” said Caywood. 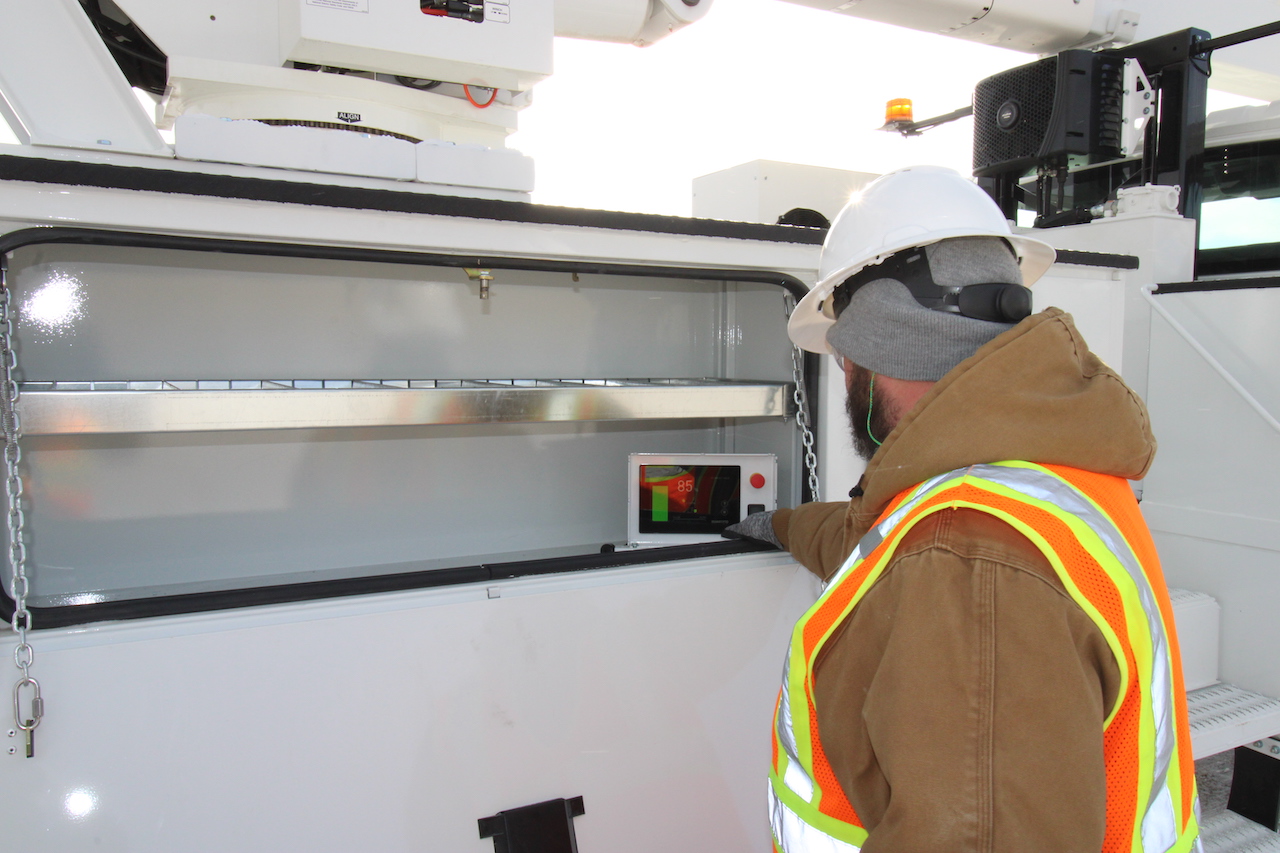 A touch screen displays settings, battery charge, system statistics such as gallons of fuel saved, run time, and other notifications.

“The Viatec SmartPTO has multiple pump and motor configurations so it can be installed on a wide range of Terex Utilities products,” said Robert Hasegawa, Product Manager. The system is largely self-contained, and can be installed on most equipment and chassis, where the small footprint can be easily integrated. “Installation is simple and straightforward due to the modular design. It consists primarily of mounting the SmartPTO unit and the touch screen display along with two hydraulic hoses and a handful of electrical and connectors,” he said.

The SmartPTO significantly lowers the cost of engine related expenses of a Terex aerial or digger derrick by reducing fuel costs and wear and tear on the engine due to idling. Overall troubleshooting and repair costs are also reduced thanks to the on-board diagnostics and telematics capabilities. The system is maintenance free due to the brushless permanent magnet motor, Lithium NMC batteries, and absence of internal service parts.

“Operators can easily change from engine to ePTO with the flip of a switch,” said Caywood. Controls are conveniently located in the cab, on the tailgate, and in the bucket of aerial devices. A touch screen displays settings, battery charge, system statistics such as gallons of fuel saved, run time, and other notifications. “When it is time for the battery to be recharged, the SmartPTO warns operators within about 5% of battery life. When the engine is powered, it automatically disengages the ePTO function so for situations such as storm restoration, where plug in recharging is limited, it does not impact 24-hour operation,” he added.

“The SmartPTO comes standard with a 14-kWh battery, which we found gets most crews through the normal workday. In higher-use applications an optional 21-kWh battery is available, which Dominion Energy opted for on an HRX55 aerial device,” said Hasegawa. 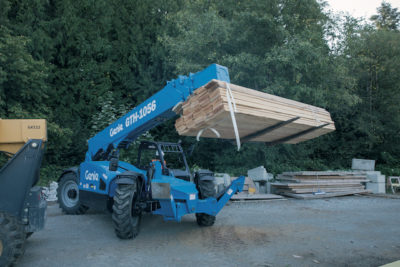 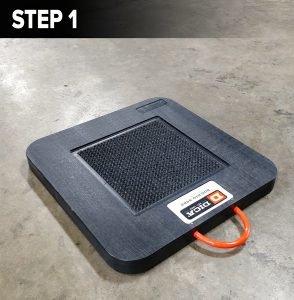